via A Virtual Interview with Donna Snyder

via Review of The Tongue Has Its Secrets 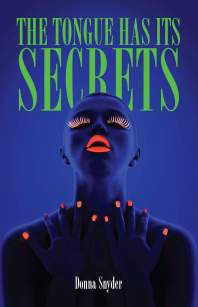 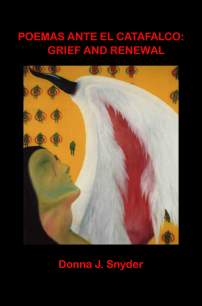 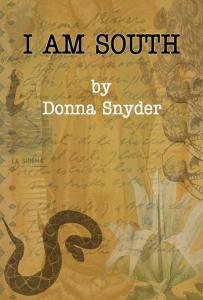 My Red Fez review of Begging for Vultures by Lawrence Welsh 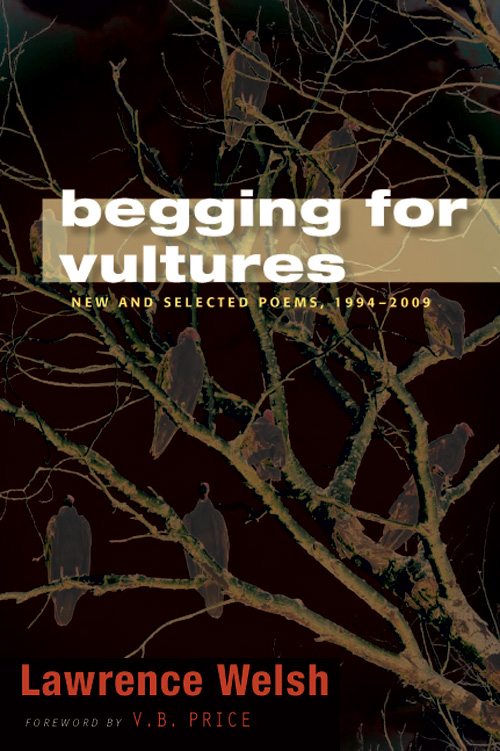 Interview begins around minute 30, after music. 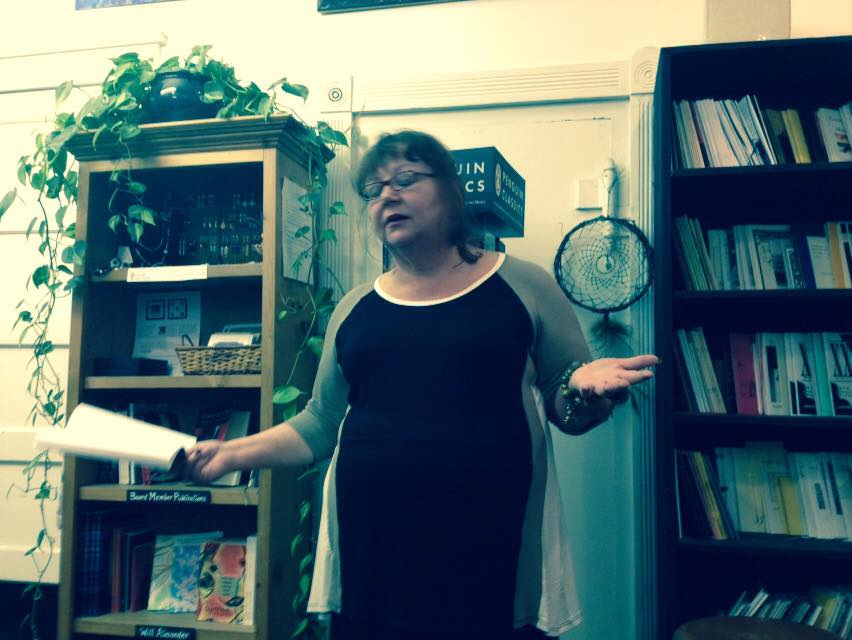 reading at Beyond Baroque November 2014

A review of Inanna’s Ascent, an anthology from. The Girl God 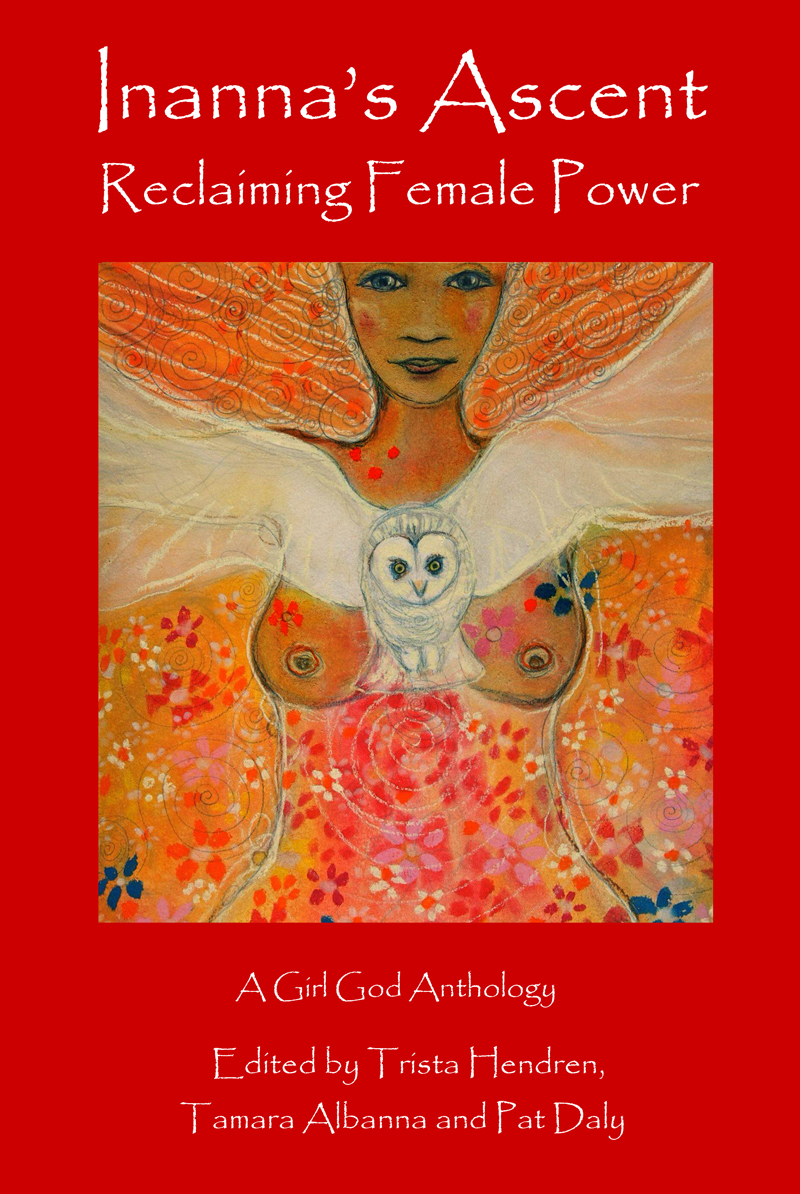 What would you say to someone who asked you “How do you become a writer?”

Read good writers. Read bad writers. Read every day. Write good stuff and bad stuff. Write whether or not you’re in the mood. Buy journals and other people’s books. Go to readings at least once a month. Submit to journals and anthologies. Cast your bread upon the waters; support other writers and independent publishers.

Red Fez review of The Tongue Has Its Secrets

Perhaps a Southwestern state of mind is a prerequisite for a full appreciation of the Sandia Mountains and Chaco Canyon landscapes that populate Donna Snyder’s latest collection of poems, The Tongue Has Its Secrets. Yet a stranger to these parts can approximate a high-desert way of knowing, in the same way that a male reader may discern, if only as a tourist, the invocation of ghosts from a woman’s way of seeing, the subject at the heart of Snyder’s latest work.

Lara’s tongue severed by the sky for indiscretion

Love led her on a spiral path deep into the laurel

She gave birth to little gods but was forever silent

She lingers at cross roads

What is evident from the first poems is that Snyder avoids the fear of modern vernacular that seems to occupy many poets who visit natural sites, hoping to evoke ancient gods. We could all be judicious with our language while trying for the perfect Mary Oliver setting, but any ancient god worth a prayer won’t mind the occasional reference to a pop song or video game. Snyder’s language is at once formal and casual, giving works like ‘Prepare to Ululate’ surprising depth.

blast down Hwy 83, headed to where the wind’s not

from the north and not called blue.

Winds and storm outside become Valkyries,

An Irish woman outruns a chariot,

The wind takes my spirit in its arms and flees.

There are plenty of two-lane highway odes in this world paying homage to modern gods of transport, and plenty of chants that attempt to revive Anasazi imagery, but Snyder is rare in being able to meld the two. Poems such as ‘Blue Norther’ and ‘My Heart Makes Chorus with the Coyotes’ successfully bring the two worlds together with an impressive degree of success.

Snyder obviously takes the most time with the multi-stanza works spanning two or three pages that attempt to disentangle layers of spirituality. Sometimes, the longer poems are not as effective as the shorter, more direct works. ‘Bear Who Loves a Woman’ is an obvious exception to this rule, a complex and interwoven longer work that is one of the book’s highlights.

The collection ends with the tight and disciplined ‘Supplication,’ which seeks to call upon the right panoply of gods without a wasted syllable. Many of Snyder’s fans may find the poem a perfect summation and distillation of the entire collection. But even those of us more secularly grounded in cynicism will find the pair of poems near the book’s end, ‘The Truth of Vikings’ and ‘Aqua de mi sierra madreTM ‘ to provide just the right mix of breathless voice and raised eyebrow. In short, there’s a brand of salvation in The Tongue Has Its Secrets appropriate for just about any seeker.

The truth of Vikings

The music in her head makes her scared,

as if Vikings still brandished their blades

from the decks of ships fierce as dragons.

Afloat in an ageless river,

the leaves are chill flames.

hiding it away like the secret of a woman’s

She is apples and pears ripened

in her own sweet skin.

Only the moon can match

the luster of her opalescent belly.

Her mouth makes shadows. Her hair

Her fingers a doorway,

iconic as a religious artifact.  She is on route

to the end of being on the back of a red swan,

on the way to nothingness made tolerable

by ritual and fire.

Through the wind, she hears the shriek

of disconsolate women who no longer

believe love will save them from sorrow.

There is no home now, they wail.

There is no safe place.

She knows this because she knows

things she is not supposed to know.

She stands so close she can hear

warriors tell each other secrets.

The truth is that neither love nor death

diminishes you.  The way to truth

is a life suffered, a drunken waltz.

She stands so close her howl is lost

in the roar of music inside her head.

She is wordless before the fact of Vikings,